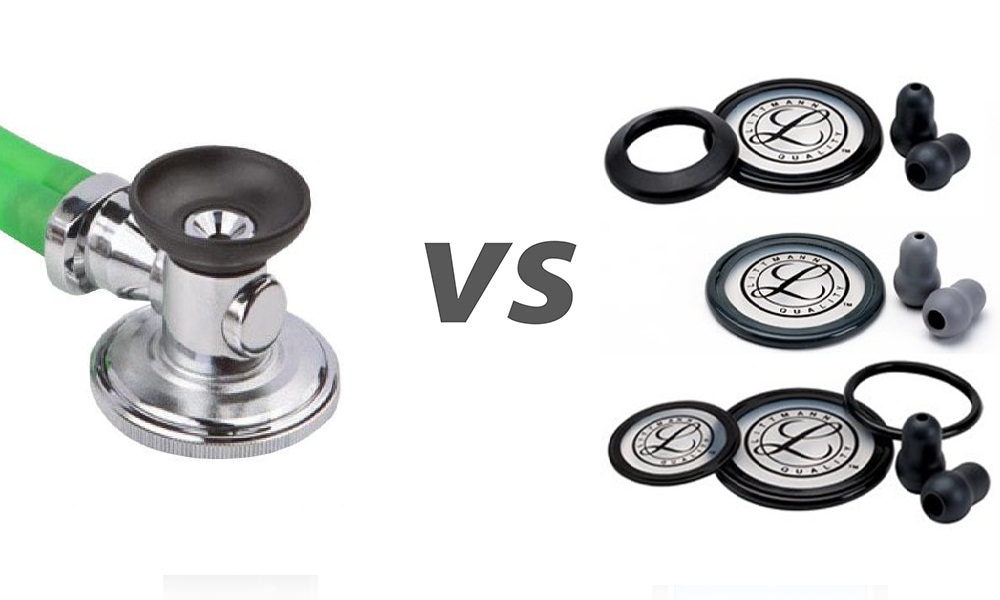 There are tunable diaphragms and it is used to listen to high and low pitch sounds. The gentle pressure is put for low sounds and firm pressure for the higher sounds. In the stethoscope, the bell looks like the shape of the cup and it is located to the opposite of the diaphragm. Although the bell is necessary to listen to the low pitch sounds, not all stethoscopes have a bell. The sounds like heart murmurs and bowel sounds are detected by the bell. In case you want to listen to the heart sounds, it is suggested that you listen to it through the diaphragm. In simple words, diaphragm allows medical professionals to listen to a wider area of the patient’s body and then picks up the higher frequency sounds. The hypoallergenic diaphragm provides maximum comfort to the patient. The bell side of the device features a narrower range that listens for lower frequency sounds.

Let us talk about the diaphragm and bell in detail 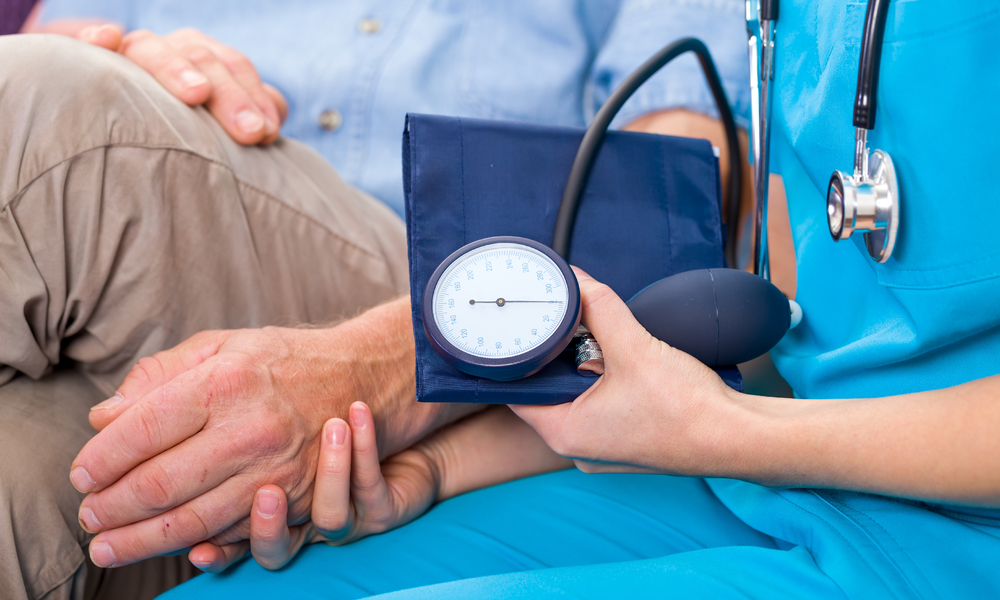 A mid-diastolic murmur of mitral stenosis, S3 in heart failure, for these the bell side is used because you can hear low pitched sounds through bell side only. For these cases, the diaphragm is not used.

Pressure on the Stethoscope

The effect on the bell is created by putting light pressure on the stethoscope. The firm pressure is created by the diaphragm. The bell allows low-frequency sounds. The doctor can hear gallops and rumbles through the bell.

In the medical practice, the bell and diaphragm both are commonly used. In the stethoscope, the diaphragm is the larger and flatter side of the chest piece. The bell has a smaller concave piece with a hole in it. A doctor can always switch between the two by twisting the chest piece at 180 degrees. While you twist, you will hear a click. To see which side is ‘on’, you can tap.

To be specific, the diaphragm is a sealed membrane that vibrates like your own eardrum. When the vibration takes place, it moves the passage of air inside the stethoscope. In fact, the surface area of the diaphragm is much more than the bell part. The larger pressure waves make louder sounds in your hear and this is how the amplification of the sound takes place. Apart
from the bell and diaphragm, there are other parts and functions of the stethoscope– ear tips, ear tubes, tubing, headset, stem, and chest piece. When these parts are combined together, it creates a functioning stethoscope. The functioning of a stethoscope allows the medical practitioner to listen to various sounds of lungs, heart and bowel sounds. Once the diagnosis takes place through the stethoscope, it allows the medical professionals to listen to various ranges of sounds and that is how they treat the potential medical issues.

You will find the contrary fact here. A research was conducted by the department of medicine, Turku University Central Hospital. The research was conducted to determine if there is any difference between the bell and diaphragm sides of the stethoscope in the measurement of blood pressure. The sample size was 650. The comparison was done in random order. Statistically, no significant difference was seen between the bell side and the diaphragm side of the stethoscope. The result showed that there was no significant difference between the measurements of blood pressure from both sides.

Some theoretical studies also prove that the cardiac auscultation begins with the proper choice of stethoscope which should contain separate tubes for each year. It should have both a bell and a diaphragm. There is a doctor who uses cardiac stethoscopes which do not have a bell. For such kind of stethoscopes, the bell effect is created by putting light pressure on the stethoscope. Firm pressure is not recommended in such cases because then it would act as a diaphragm.

These are the best stethoscope brands of 2019

To summarize this article here are the few points

To receive exclusive offers and the latest news on our products and services directly in your inbox.